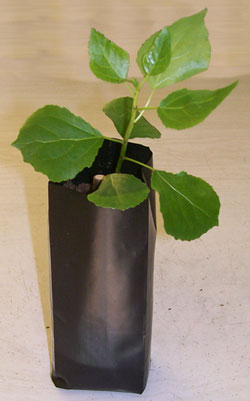 Have you seen the latest NOVA (National Geographic)  release? It deals with Alaska ice holes. Frightening issue.  If you are familiar with Global Warming, this article is what you should read. It starts by showing you a 80 ft. wide hole in the ice, somewhere in Alaska, 400 ft. deep.   How did that happen? After much researching, experts came up with a solution.  Methane. Yes. As the permafrost melts, the organic material also defrosts and starts decomposing.  a product of this decomposing is the methane .  The gas will try to raise. If it is not capable of doing that, it will make a very big bubble inside the earth and  when fueled by a spark, the methane will ignite  and create an explosion capable of moving tons of dirt on the surface of the earth. That is how the holes are made and  This is the reason Alaska is having many tremors.

If the gas, is able to come to the surface, instead, then you will be able to see it in the form of little bubbles on the water surface.  This is very common not only in Alaska but in Russia and other countries that have permafrost.  This methane will go up into the stratosphere and will enforce the already band of methane that is producing the global warming.  experts are not able to calculate how much of this methane is going or will go into the atmosphere, then we are unable to know how much the climate of the earth will change.

As part of the Nova production they show adult trees which are slanted because the water can not support them being upright. They also show houses whose stilts are sinking in the ground due to the permafrost melting. There are some cities already thinking about moving elsewhere because of this problem.

Going deeper, the scientists saw that the problem is not just close to the surface. After more tests found areas many miles deep under the arctic that have large deposits of methane from decomposed organic matter which has been there probably for thousands of years and is  trying to reach the surface. Much of it will probably reach the surface now that the permafrost is melting and a vicious cycle may start, the warmer it gets, the quicker the permafrost will melt.

You have seen this year farmers already had problems with high temperatures in Canada and the US, Temps of up to 108° were registered during April damaging several different crops.

How much warmer will it get?  They have no idea. One of the problems is that all the millions of trees that are growing in these areas will not be there in the future and  we should try and replace them as quickly as possible. There are plenty of places in this country that could support many trees and you could be the one to replace some of them. Yes, I am shipping free kits of trees for anyone to plant anywhere you want to. All you have to do is to request a kit.

Please go to the donations pages and request a kit. If you have any problems, just send an email to fgomez@hybridpoplars.com 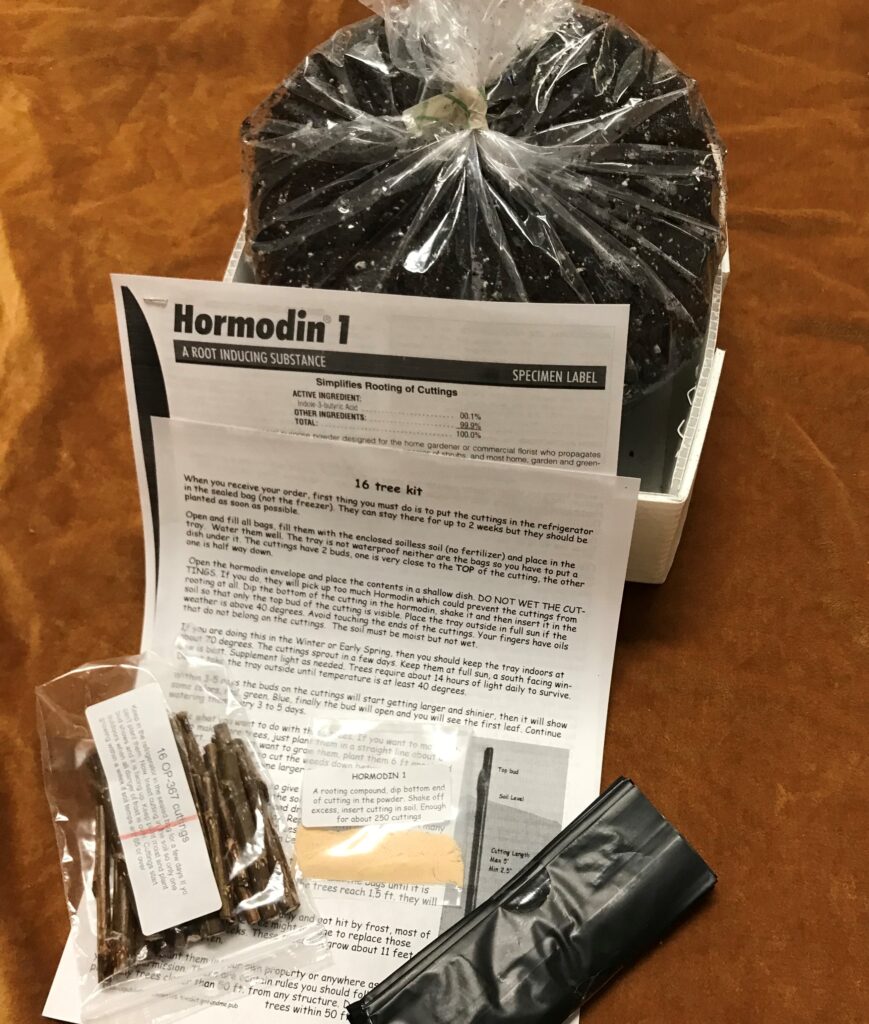 BEFORE YOU EMAIL ME

If I reply to your email and the message does not go through because my email address needs to be “authorized first”… you will not get my message, or any other emails the system sends you.

Any e-mails you send will be replied by me, I answer the phone, and all concerns will come to me, no one else. At the end, I am the person responsible for making you so happy, you want to tell your neighbors about me! My guarantee: If any of my trees dies within a year, providing it was planted in fertile soil, PH from 5.5 to 7.5, you watered it and protected from frost if needed, I will replace it free of charge. I only ask you to pay for the shipping expenses.

If 5% or more trees die, you know there is something wrong with the soil and that has to be addressed before you try and plant any more trees. I suggest you get a soil test. Get the cheapest one, that is all you need
Do not to plant hybrid poplars in clay, the trees will die. When there is clay in your soil, you must figure out a way to plant the trees so they can reach water. Either plant deeper or Drill until good soil is found and replace the clay with good soil before you plant.
If you ordered cuttings and none of them sprouted, the answer is simple: you planted them upside down. That is not covered under the warranty.

While it is nice to hear your voice, and my cell is always within reach, I am much more comfortable reading your emails. I do have hearing aids and I tell people they are mostly for show, (I am close to deaf)

I also have a “Caption Call Phone”  which spells out everything that the caller says. It is backed up by some genius at the other end, and they type the words  the machine misses, however, it is not always accurate. 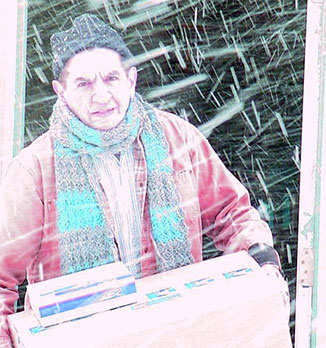